EP!C TV is a place for geeks, reenactors, postapers and similar weirdos.
We are creating EP!C video of all sorts. We wanna entertain, educate, we wanna show you how many interesting things goes around. We are EP!C TV. 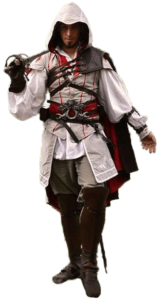 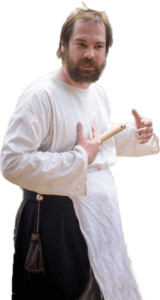 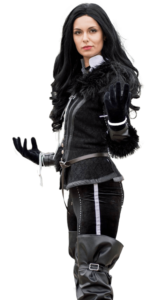 These days it’s hard to say where EP!C TV ends and HalfDead team begins, since most of us work together anyway, but this team of film makers is existing in various forms for many years. One of the first things we did was shooting of a film project Polomrtvý (polomrtvý means half-dead), a megalomanic project which aims to make a full featured filmbased on undead campaign of Heroes of Might and Magic IV.

So far we issued the first part, rest of it comming soon(er or later).

And then we made a few other shorter movies. Check out our  Youtube channel! 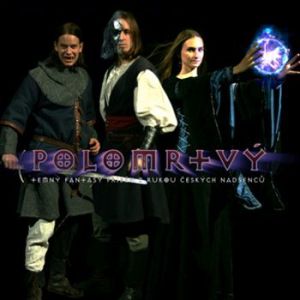 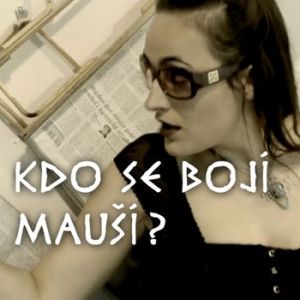